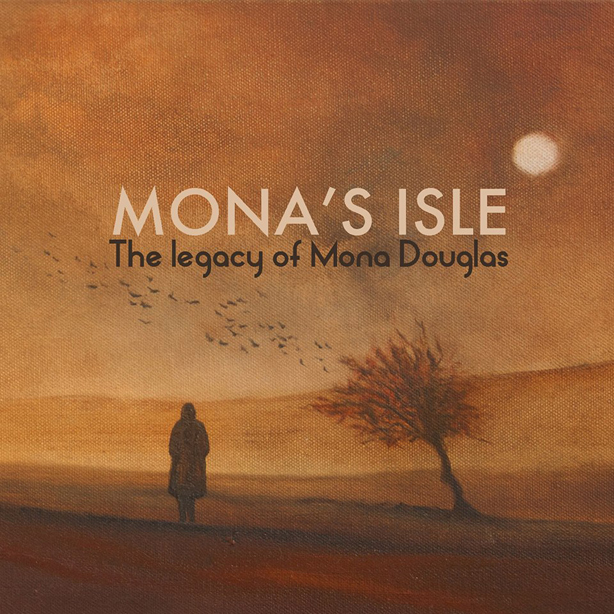 Album cover
10/06/2017
In the summer of 2015, I worked on a painting for an album inspired by the life of Mona Douglas, the main driving force behind the modern revival of Manx culture. Some 18 months later, as the cd/dvd has just been released, I’m able to finally reveal the artwork of Mona’s Isle, a project put together by the very talented David Mclean. Incidentally, I play some percussions on one of the tracks too, something I almost forgot about.
Mona’s Isle is now for sale in local shops on the Isle of Man and from Culture Vannin.
Next
Previous